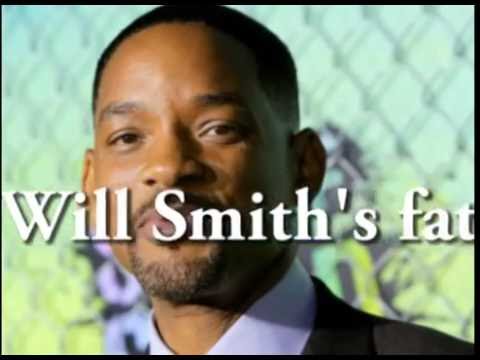 Will Smith’s father, Willard Carroll Smith, Sr. has died.
The 48-year-old actor’s ex-wife, Sheree Fletcher, shared the news on Instagram on Monday.
« We’re gonna miss you Daddio! » wrote Fletcher in a heartfelt tribute. « You lived & played by your own rules…you truly were 1 of a kind! You instilled discipline, and a work ethic that has created a legacy in your honor! (Pic left to right: Will Smith II; Will Smith III (Trey); Will Smith I (Daddio!) #RIPDaddio#donttellmetheresnothingyoucantdo#WillSMITH1. »
Fletcher was married to Smith for three years, from 1992 to 1995, and the pair share a 23-year-old son, Trey Smith.
In her touching Instagram post, Fletcher shared a throwback snap of Trey with his father and grandfather.
« Dad was tough but not tyrannical, » Smith reportedly once told Essence magazine. « He kept me in line. He’d get this look that said, ‘One more step, Will, and it’ll get ugly.’ He was an independent businessman — he set up refrigeration in supermarkets — and he always provided for us. He’s a steady and positive figure in my life. »
Our condolences go out to the Smith family.